Experience history, art, and culture near our Old City apartments. From attractions and restaurants to shopping and museums, the culture surrounding The Chocolate Works will be sure to keep you busy.

Part of Historic Philadelphia, Old City offers a variety of opportunities to learn about the past with the convenience of Independence Hall, the Liberty Bell Center, the Philadelphia History Museum, and the National Constitution Center. But Old City is also so much more. Enjoy a monthly open house of local galleries with First Fridays, held all year round from 5 p.m. to 9 p.m., rain or shine. When you’re done perusing the booths of the more than 40 neighborhood galleries, enjoy the culinary excellence of the area with quality restaurants, including The Continental, Farmicia, Cuba Libre, and Fork.

Just a block over, take in the sights, sounds, and tastes of Old City’s 2nd Street with several independent boutiques, restaurants, and music stores. You can also enjoy a show at the Arden Theater, which hosts five mainstage productions each year, ranging from classic reinterpretations to world premieres.

Located just along the Delaware River Waterfront, our Old City apartments have easy access to views of the Benjamin Franklin Bridge from Penn’s Landing, which hosts family-friendly events throughout the seasons including attractions like Spruce Street Harbor Park during the summer and the Blue Cross RiverRink in the winter.

Whether for work or play, getting around is easy to do when you live at The Chocolate Works. Accessible to SEPTA’s Market-Frankford Line subway, our rental community is also right around the corner from a large number of SEPTA bus routes along Penn’s Landing. The Chocolate Works also offers on-site parking for a small monthly fee, allowing you additional freedoms to get where you want and need to go.

Call us to learn more about the art and culture near our Old City apartments and schedule a tour today! 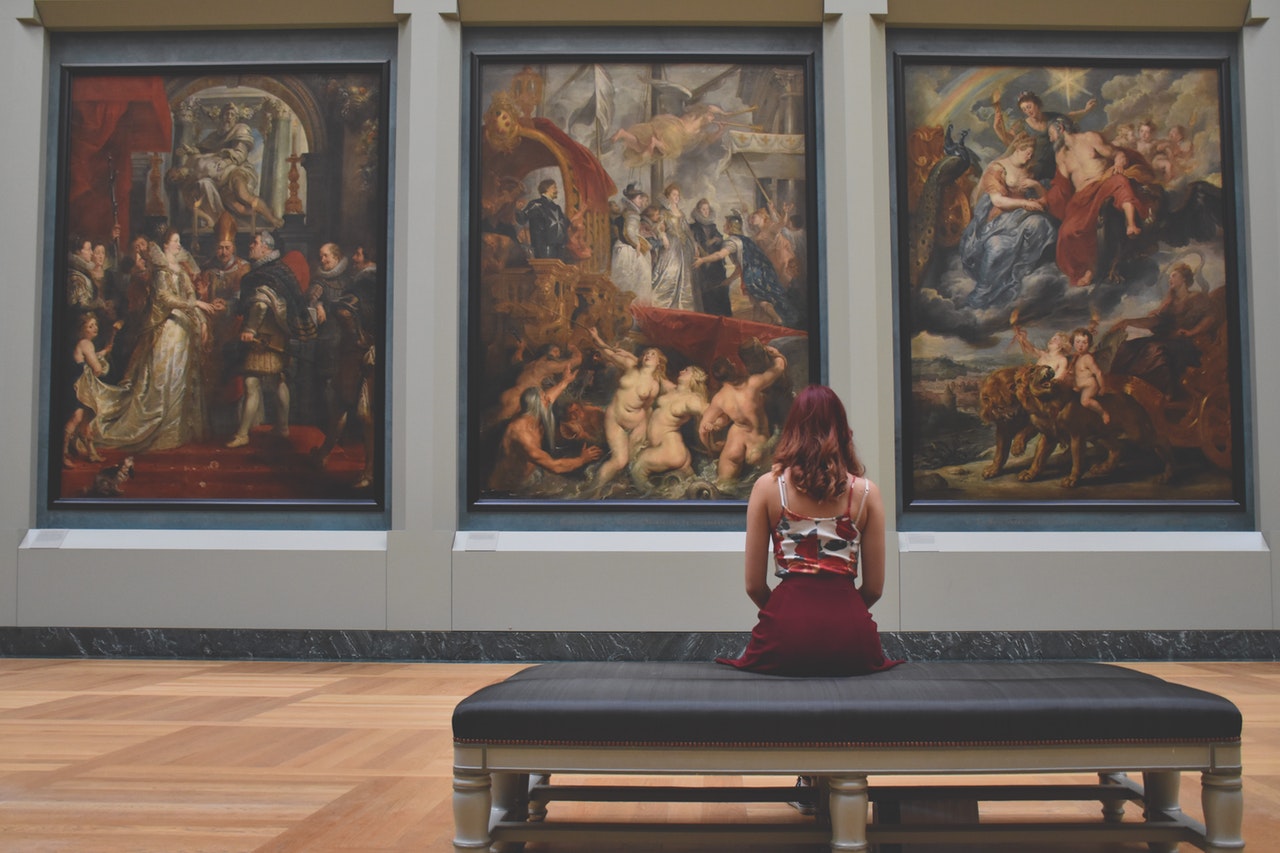 Contact The Chocolate Works to learn more about our apartments for rent in Old City! Call our leasing office at 215-258-4292 to schedule a personal virtual apartment tour or FaceTime tour.